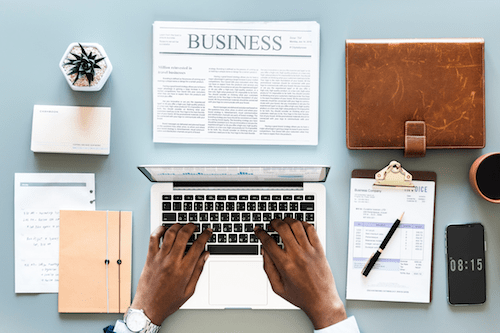 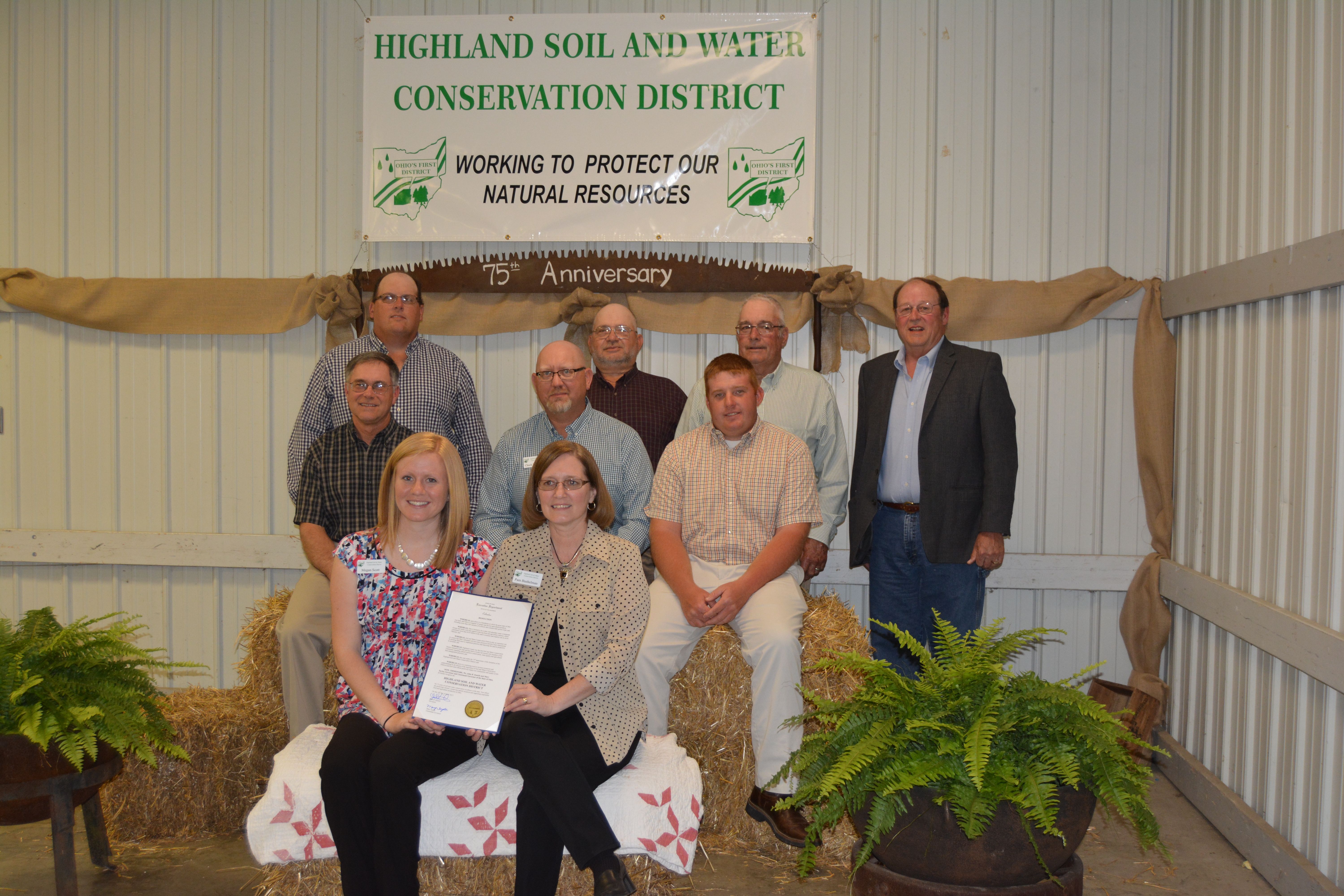 From Environmental Disaster to the First Conservation District in Ohio

President Roosevelt toured the Great Plains with some leaders telling him to just abandon the region and let it go, it wasn’t worth the effort. Roosevelt said he could see in the people’s eyes that they intended to stay and survive. Hugh Hammond Bennett and other visionaries scheduled Congressional Hearings in 1935 on the creation of the “US Soil Conservation Service” (SCS).
Later as the enabling legislation was approved by Congress, Ohio finally passed legislation to authorize the formation of conservation districts on May 16, 1941. Under the legislation, local communities were asked to create locally-led conservation districts. As “Conservation Districts” were created by local citizens, SCS would have the authority to provide technical assistance through that “District” to the landowners, with the District Supervisors overseeing the state and federal programs on behalf of those local land users.
Highland County submitted its petition to the newly formed Ohio Soil Conservation Committee on March 25 1942. Seventy-Two (72) residents attended that hearing supporting the formation of a District in Highland county. That Petition being accepted, Highland county held the first required public referendum on April 18, 1942. The enabling legislation required 75 voters to pass a petition, but Highland county registered 696 total voters, and it passed by a 70% affirmative vote. Highland county became the first conservation district in Ohio on April 18, 1942. There were several counties planning to create Districts that year, Champaign and Clark counties held their referendums a week after Highland and by the end of the year those three were joined by Butler, Coshocton, Morrow, Noble, Guernsey, Monroe, and Tuscarawas counties, for a total of 10 counties forming Districts in 1942.
Later in June of 1942, the first SWCD Supervisor election was held in Highland county. Elected were Herbert Williams-Chairman, Earl Surber-Vice President, E. J. Cook-Secretary-Treasurer, John Beaver-Member, and James Satterfield, Member. Finally, the first Memorandum of Understanding with the Federal Soil Conservation Service was signed and the work began. By the end of the decade of the 1940s, eighty of Ohio’s eighty-eight Counties had held their referendums and created soil conservation districts, the last of the 88 forming Districts was Lucas county in 1963.
The conservation problem here in Ohio and the Corn Belt was not the wind erosion that had so dramatically defined the problems of the “Dust Bowl” across America’s Great Plains. Rather, the equally as damaging issue in the midwest was “water erosion” that was creating gullies so big they could hide a truck or a tractor. Recognizing the problems and the practices that led to the problems took strength, resolve, and most-importantly local knowledge and leadership. The solutions and the processes to adopt and install those solutions were painful to accept and took courage by all involved. As the farmers and conservationist took on these challenges, they literally transformed agriculture across this country, making it a model for the entire world to follow. The genius of the movement was incorporating the locally-led component, which the SWCD continues to bring to the table in 2017.
The Highland Soil and Water Conservation District is constantly striving to help land users make good decisions with the land they are trusted to use. From education programs, to providing direct technical assistance to land users for conservation practices, the office continues to help land users apply practices that prevent cropland erosion, manage our pasture and woodlands, enhance wildlife cover, and improve water quality. Yes, the Soil and Water Conservation District is as relevant today as it was when created 75 years ago.
By John Kellis, On behalf of the HCHS Ag. Outreach Committee

Celebrating Historic Milestones
A celebration was hosted on April 18 by the Highland Soil and Water Conservation District (SWCD) and the Highland County Historical Society to commemorate the 75th Anniversary of the Highland SWCD. Former Division of Soil and Water Conservation Chief, Larry Vance was the featured speaker to highlight the 75th Anniversary of the District. He spoke about the District being the first formed in the state on April 18, 1942 and read the testimonials from locals as to why there was a need for the District. All past Highland Soil and Water Conservation District Supervisors were honored for their service during the event. The SWCD was privileged to receive proclamations in recognition of their 75th Anniversary from the Highland County Commissioners, Speaker Clifford A. Rosenberger of the Ohio House of Representatives, Congressman Brad Wenstrup and Ohio Governor John Kasich.